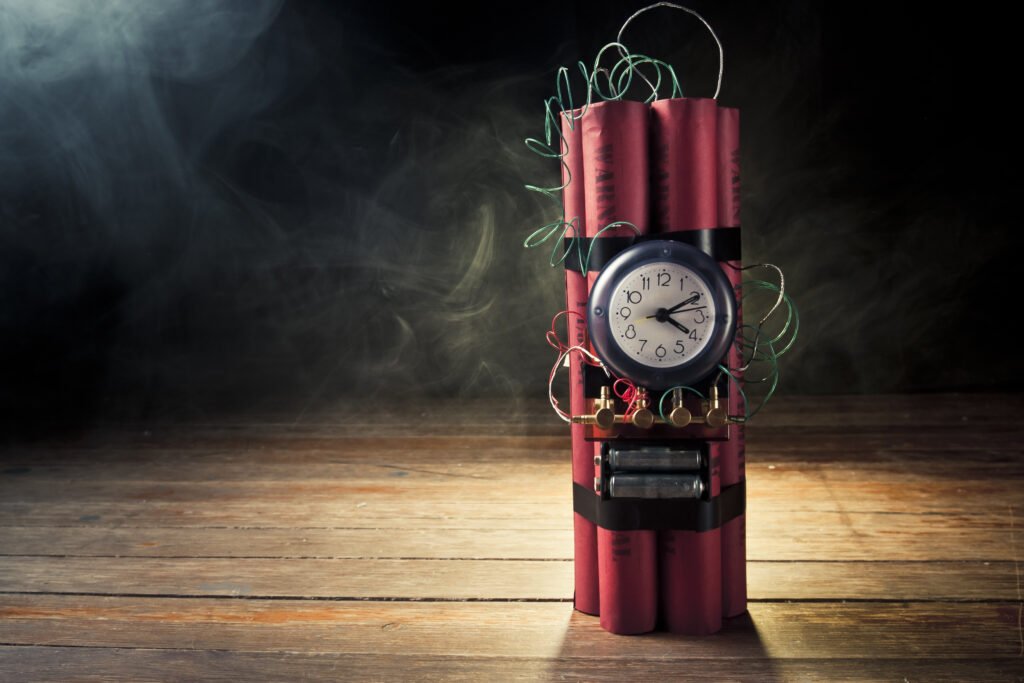 Tough Times at the Halloween House Party The moon was down and out for the count as Eddie cruised down the road towards a party he wasn’t sure he wanted to go to. A bottle of Gray Goose rode shotgun with him, buckled in with a seatbelt to boot. Eddie wasn’t an admirer of vodka […] Zelina walked in the middle of the train track. She and her sister used to lay in bed listening for the comforting whistle of the train that passed at three o’clock every morning. Their father was a conductor of a shipping train that ran overnight runs. They would listen for the whistle and wonder if […] 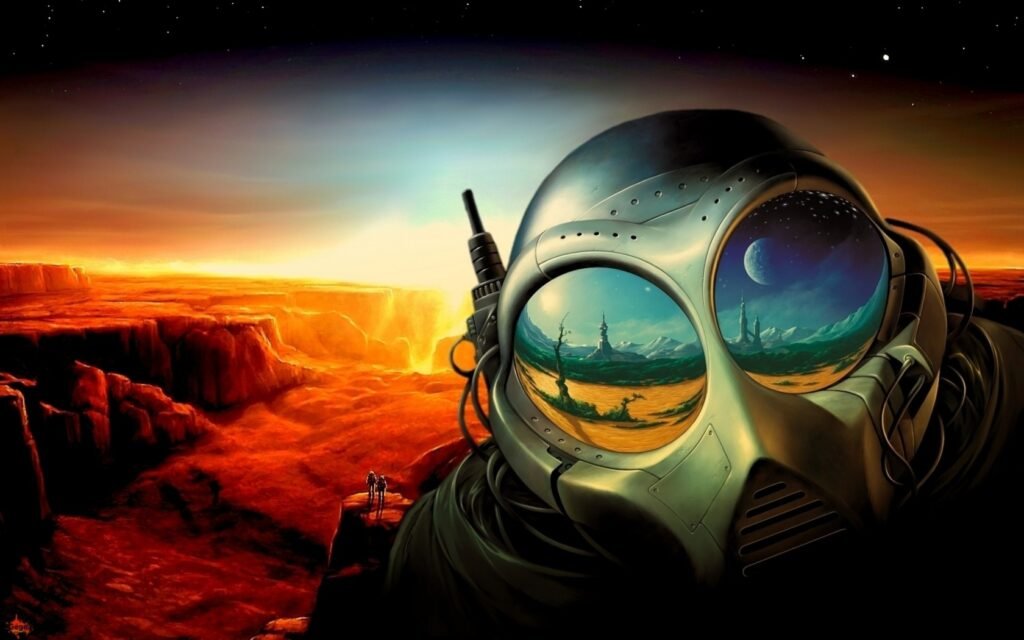 Death was accompanied by the patter of nurses’ rubber-soled shoes marching briskly along linoleum floors. The smell of antiseptic solution. A gurney wheel, in need of oil, squeaking rhythmically as another patient was rushed past. Starchy white sheets, and the sharp and angular shapes of nurses headdresses.   My body revolted against the crisp order […]